OKLAHOMA CITY, July 18, 2019 /PRNewswire/ — APCO MED, the largest dispensary in the state of Oklahoma, and HIGH TIMES magazine, the world’s most well-known cannabis brand, have entered into a partnership for the High Times Cannabis Cup Oklahoma 2019 in beautiful Oklahoma City. 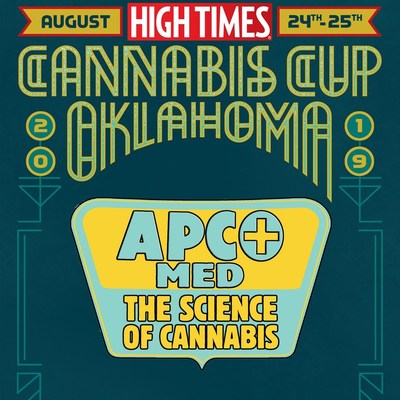 APCO MED will serve as the official ingest partner for the Cannabis Cup competition, as well as an official sponsor of the event. Official entries will be distributed at APCO corporate headquarters and flagship store location on 313 NW 23rd street in Oklahoma City’s revitalized Uptown district.

Ford Austin & Shayna Marino, founders of APCO MED said, «Partnering with such a longstanding leader in the cannabis industry as HIGH TIMES not only helps us move in the right direction, but also helps us increase the visibility and professionalism of the legal cannabis industry in Oklahoma overall.»

The High Times Cannabis Cup is the world’s foremost cannabis festival. Originally founded in 1988 in Amsterdam, the Oklahoma event will allow hand-selected judges from around the state to sample and vote on their favorite marijuana products across 20 categories. Thousands of Oklahomans are expected to turn out and root for their favorite brands, strains and concentrates.

The High Times Cannabis Cup Oklahoma will be held at Lost Lakes Amphitheater on Saturday August 24th & 25th from 12pm-8pm. Everyone 18+ is welcome to attend, though you’ll need an Oklahoma medical card to access the cannabis exhibitor village. For more information on the event and to get involved visit http://www.hightimes.com

APCO MED Dispensary Store & Meditation Center is an entirely new company founded by Ford Austin & Shayna Marino to cultivate, process, dispense and market cannabis products in the state of Oklahoma. They originally founded APCO MED as a tribute to their great grandfather J. Steve Anderson’s pioneering spirit. 100 years ago J. Steve Anderson co-founded his oil company Anderson Prichard Oil Corporation which led to the creation of APCO Oil Corporation which is in no way connected to APCO MED.

«We are proudly using capital from our Anderson family oil interests to produce our new 100% ‘positive impact’ cannabis products for a new generation of customers. We feel this is the best way to carry on the J. Steve Anderson spirit.» 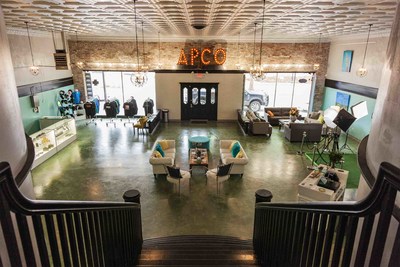 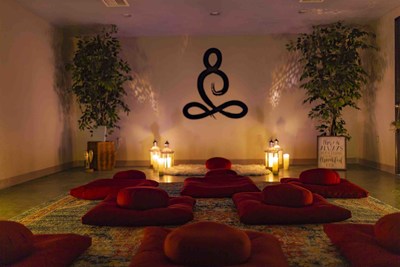 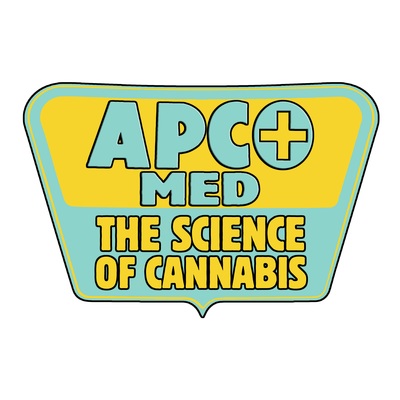